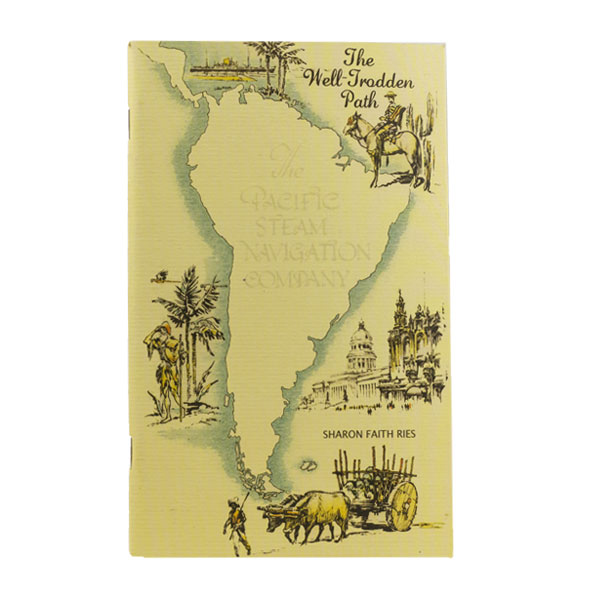 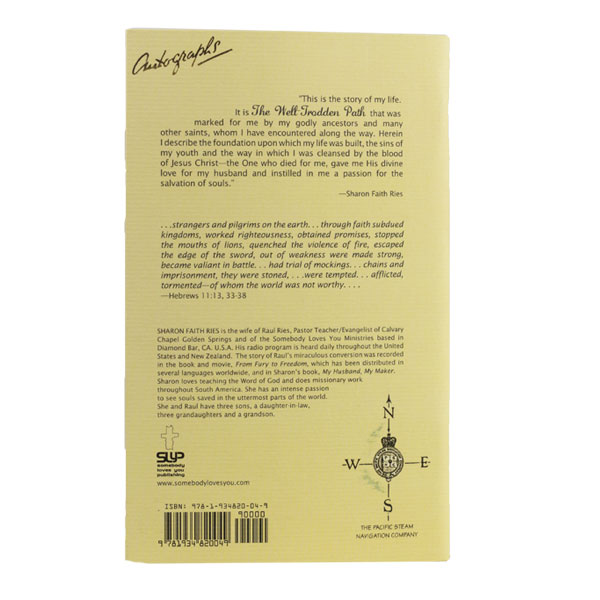 This book tells not only about Sharon’s life but also that of her ancestors, who passed down their Christian heritage to her, while teaching and founding Bible schools for both children and adults. She tells how she left Chile, moved to America and attended Baldwin Park High School, where she met Raul Ries. Her story continues of their relationship, which developed while Raul was with the Marines; when they fell into sin and were married; and the abuse she suffered until Raul met Jesus Christ as his Lord and Savior. It includes family pictures, and the cover is a replica of the menu on the R.M.S. Reina Del Mar, the ship which brought Sharon and her family to America.