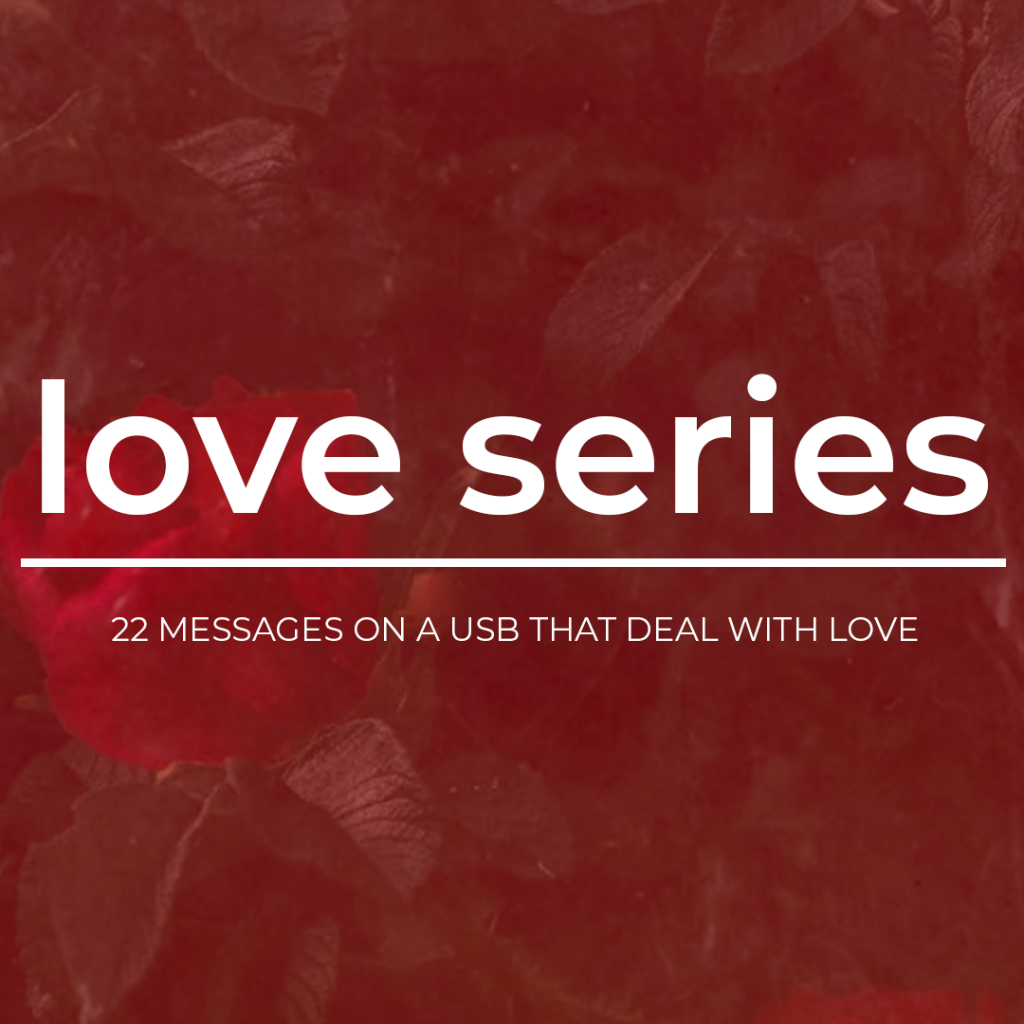 from Pastor Raul that deal with Love.
Buy Now

Grace is God’s unmerited favor unto us, it is the powerful reassurance that no matter how many mistakes we make in our lives God’s love and mercy are greater. We find grace in the power of the blood of Jesus Christ, which cleanses us of our sins the moment we repent. No longer can guilt from our past stand against us, God’s grace is greater and we can trust the saving power of Christ’s love. Join Pastor Raul as he dives deeper into the scriptures and unpacks the profound truths about living in the light of that grace freely given to us. 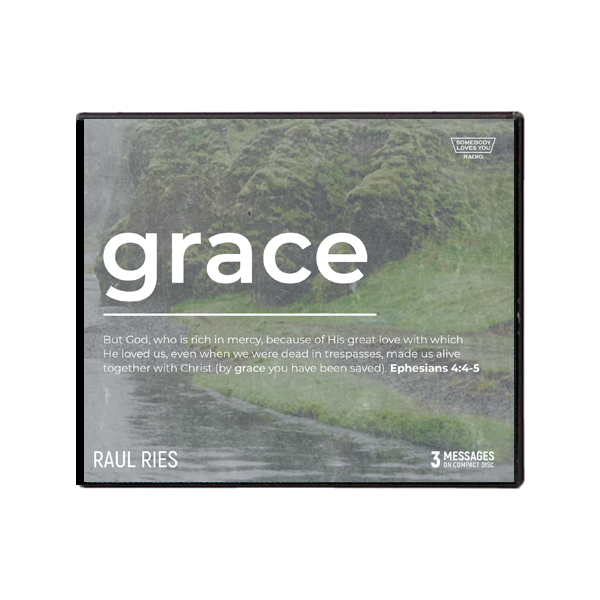 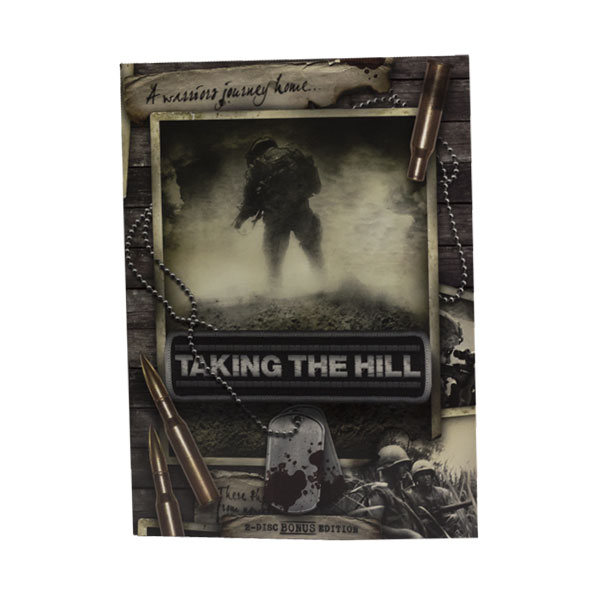 Over the years, Raul Ries, a military veteran (US Marine Corps) has reached out to those who are serving or have served in our armed forces. He has spoken to countless men and women from various theaters of military conflict, after their return home. In 2006, 40 years after fighting in the jungles of Vietnam, Ries experienced flashbacks for the first time. Subsequently, he found three of the men closest to him, who fought alongside of him in the Marine Corps unit ALPHA 1/7, and have suffered the consequences.

Product with a purpose!
All proceeds go to supporting Somebody Loves You Radio with Raul Ries and the teaching of God’s Word.

Pastor Raul answers many questions that we are faced with when sharing our faith in Christ with others. It can be simple to share with others when you have simple answers to their most commonly asked questions. 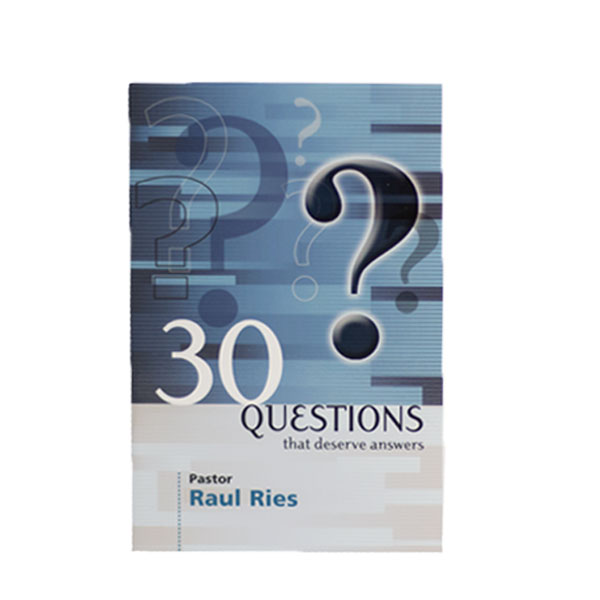